30 something year old having an early mid life crisis who enjoys travelling and taking photos.

Follow along as I struggle to travel for 3 months from September to December.

Is there a better way to cross one island to another than a boat? Yeah I know the underground is faster but then you wouldn’t see the views below! I wanted to punish my feet again so we walked up a really long escalator, probably the longest in the world. It’s not continuous! Could you imagine? There are quite a few stops along the way as you will also see below. 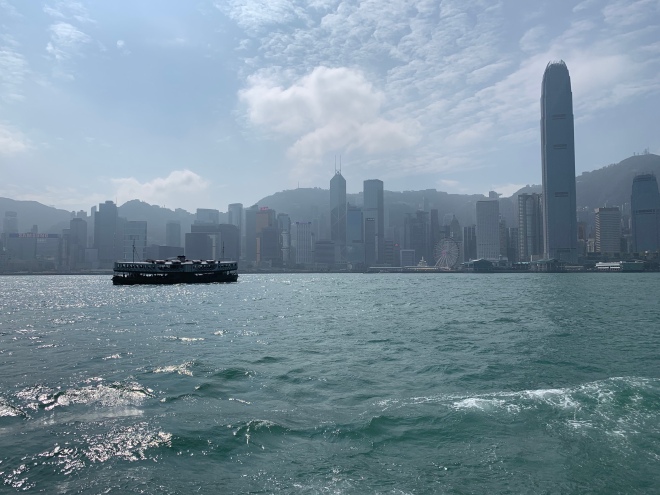 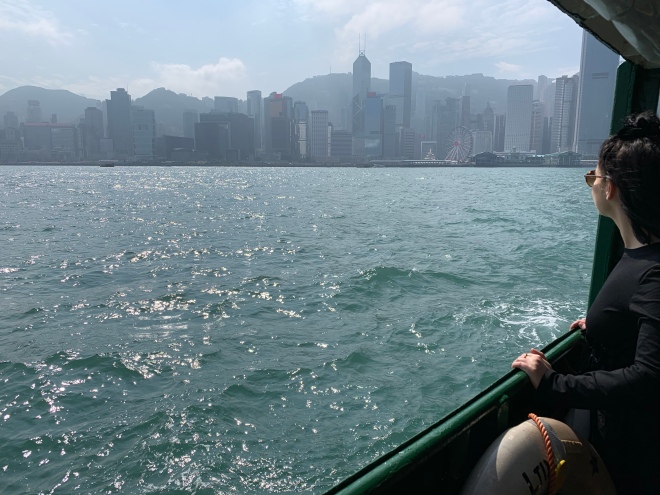 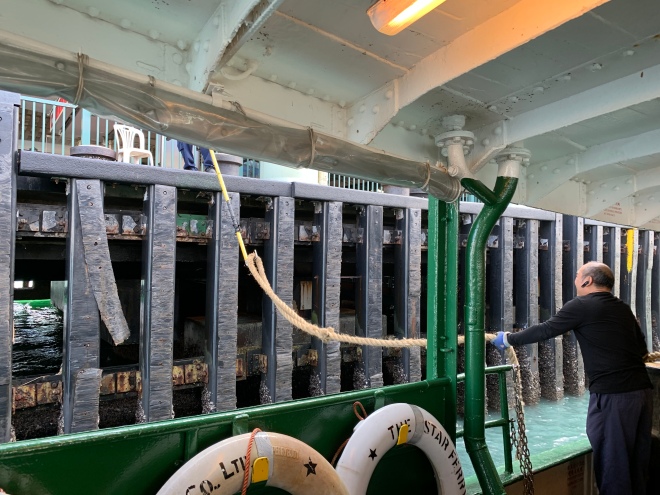 Poor guy took about three attempts before the rope got attached to the hook, obviously he would have done better than me anyway.

View of Hong Kong from the IFC shopping centre full of brands like Chanel, Louis Vuitton, Burberry etc etc. Brands that I’ve boycotted for a long time for being so expensive, that’ll teach them. 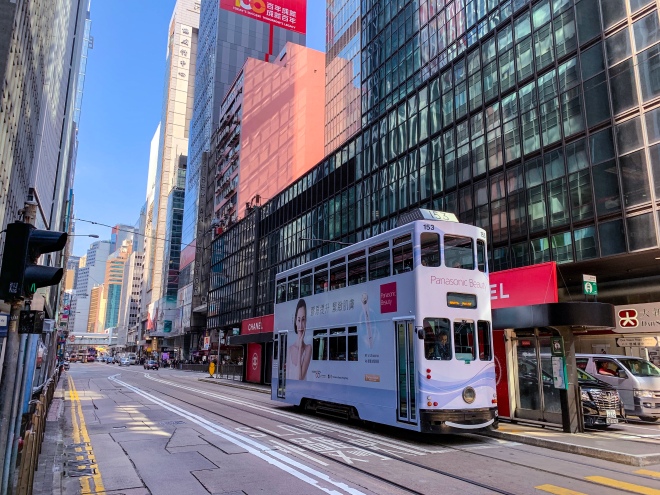 Yeah you can still ride Trams in HK! It’s on a list of top ten trams to travel on in the world. 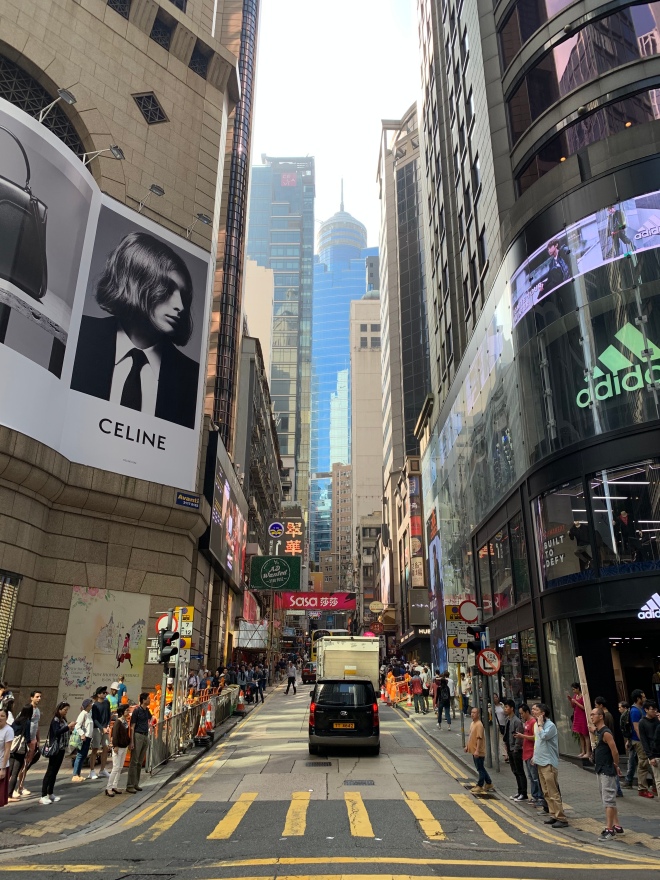 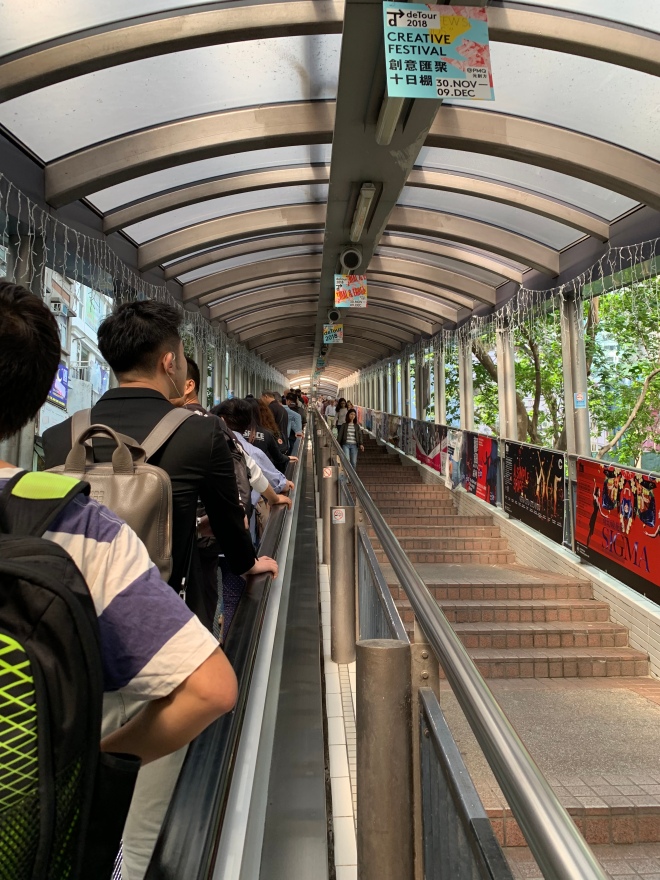 So this long escalator links the city centre up to the residential area and takes about 20 mins to get to the top! 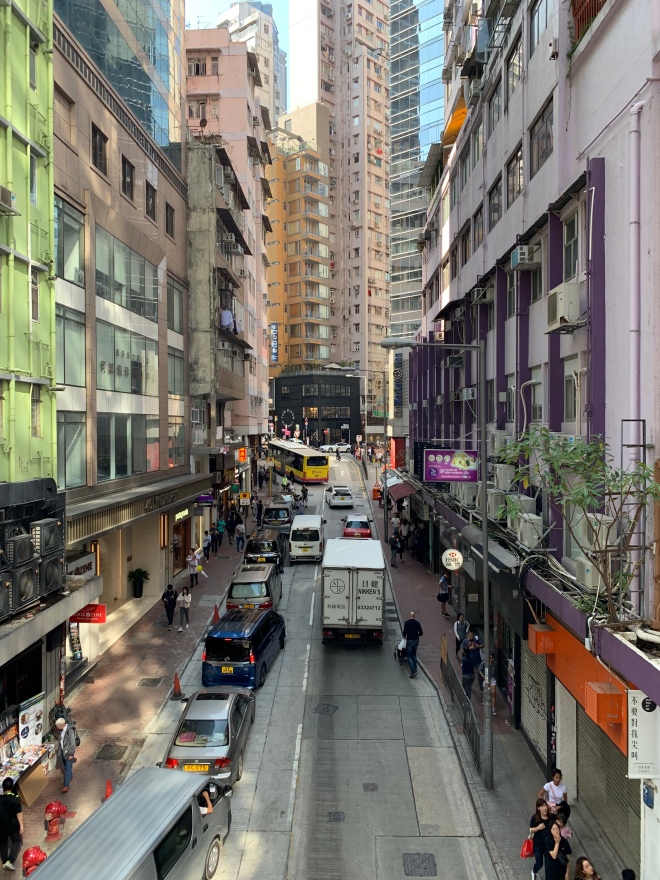 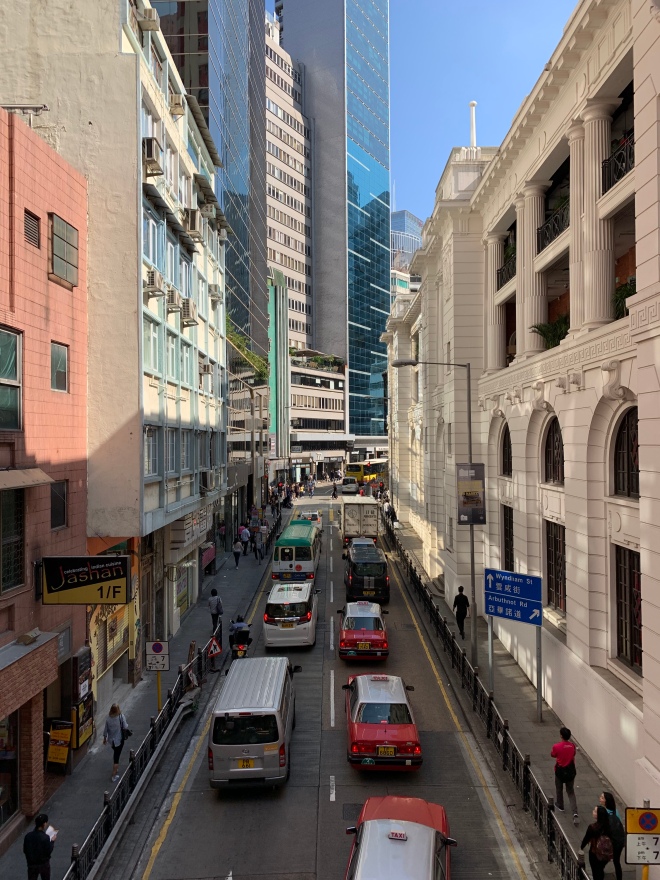 All the above pictures were stops on the way. There are plenty of food options and boutique shops to peruse and a London-esque section called Soho – very original name. 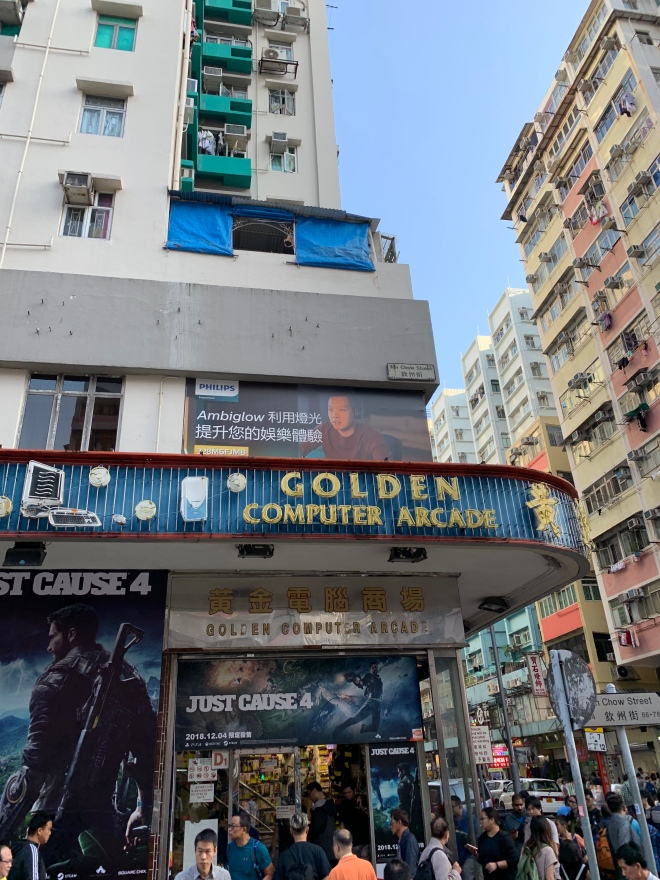 I wanted to buy some Xbox One games but the bloody console isn’t very popular over here. The place was so crowded with Asian virgins and it was hard to move!

Wish they didn’t leave the head on the plate… 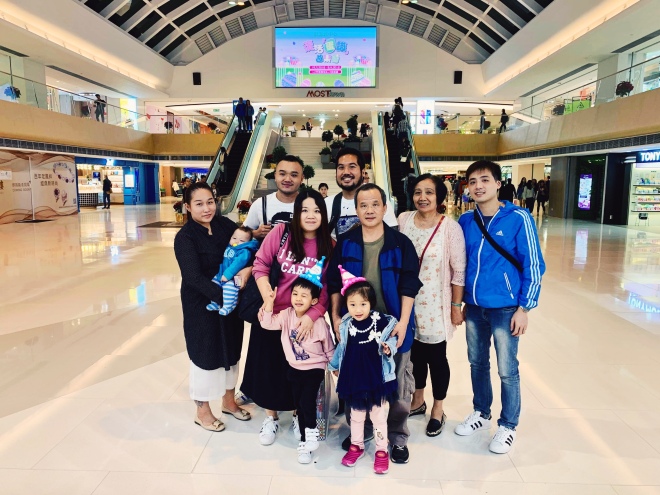 It was my nephew’s fifth birthday so the timing of my trip worked out just right. It was so so good to see members of my family from my mum’s side after so long. Luckily my Chinese skills were up to snuff.

I had a good day!